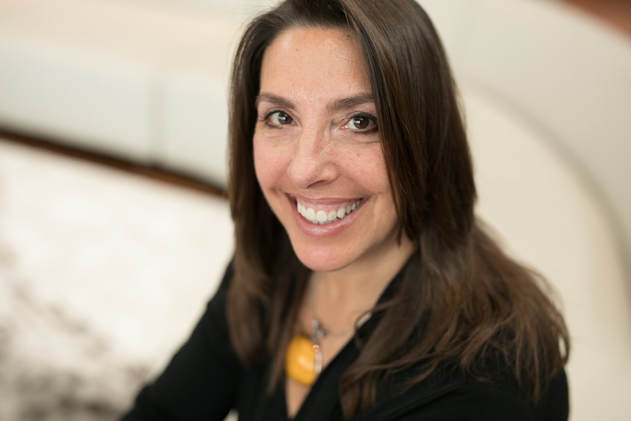 WELCOME
I am Katherine Cobb, and with over 30 years of experience in the agency business, I am at the helm to serve the needs of those seeking to sell their products and services, increase their market share, brand their company or organization and spread their message in a compelling and creative way.
I began Long Dog Advertising in December 1999 after working for various firms over the years once I graduated from San Jose State University in California. I earned a Bachelor of Arts degree in advertising and minored in graphic design so yes, I am one of those weird people who actually work in their major.

WHY LONG DOG ADVERTISING…DO I HAVE A LONG DOG?
There was a dog—first Tabasco, who lives on in memory as the original Long Dog, then Scout, whose contribution was largely snoring like an old man despite her feminine persuasion. But the firm is currently canineless, leaving me—the Top Dog—to howl by myself.

SOME PRETTY COOL THINGS ABOUT ME
I decided to seek a career in marketing because of my love of words and art and my hunch I could spend my days immersed in creativity, which didn’t sound like a job, but fun. In truth, I had many interests I could have pursued in college including writing, photography and filmmaking. Along the way, I have advanced my skills in all but the filmmaking arena.

As you would imagine, I am adept at writing marketing copy in a variety of tones and voices as well as crafting media releases and helping clients promote themselves via social media. But along the way, I also became a regular editorial columnist, have written hundreds of feature stories and columns for various mid-Atlantic publications and had fiction and nonfiction books published. I’ve won awards for advertising copy and earned Best Lifestyle Columnist by the West Virginia Press Association (along with some other WVPA awards for articles). One of my short stories was published in the Anthology of Appalachian Writers. My debut novel, Skyline Higher, was published in November 2014; the nonfiction two-volume bookset, Panhandle Portraits (Volumes One and Two) was published in November 2016, and the nonfiction collection of my favorite columns, It Is What It Is, was published in October 2017. My most recent release is novel Fifty, Four Ways, released in January 2019. Books are available on Amazon.com. Visit www.katherinecobb.com for more information.

I’ve also upped my photography game. I’ve shot photos to accompany articles for publication, and taken professional images for marketing communications clients, individual/family clients and private functions. All of my books were written, designed and photographed by me (except the cover of Skyline Higher). I’ve also won some awards for my photography.
​
And those aren’t even the coolest things about me. : )